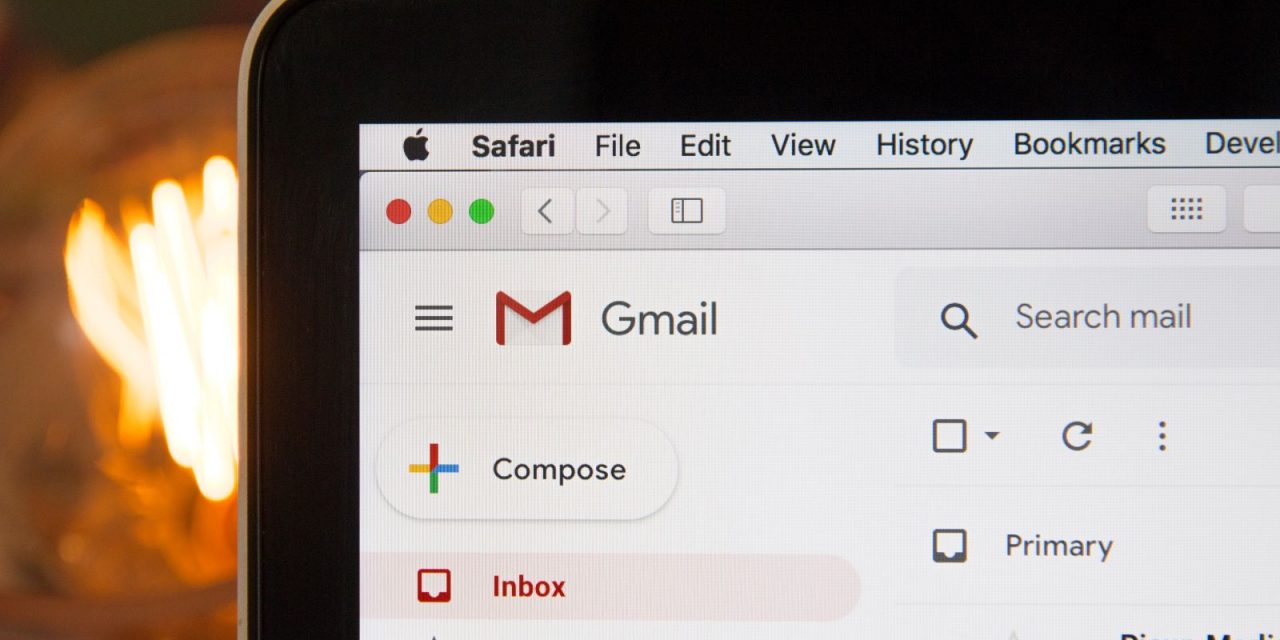 Can we crowd-source a Brigada-sized initiative to analyze ProtonMail as a ‘prime example’ of secure communications? Can we ask you — and any I.T. people that you know — to hop on and verify to tell us… Is it true that ProtonMail is…

Assuming all these things are true, we wonder… why wouldn’t more workers (who aren’t provided a secure solution by their respective agency or company) choose ProtonMail as opposed to Gmail or Yahoo.com or any fill-in-the-blank.com free, less secure email? Because, for example, is it true that Gmail would…

Help us think through this picture? Why/How has Gmail practically become the defacto communications medium for the entire missions world, even in secure countries?????????????????????  What are we missing here? [Note: We receive no compensation or benefit from anyone for proposing this option.]