10) How to Stage a Virtual Conference (revisited) 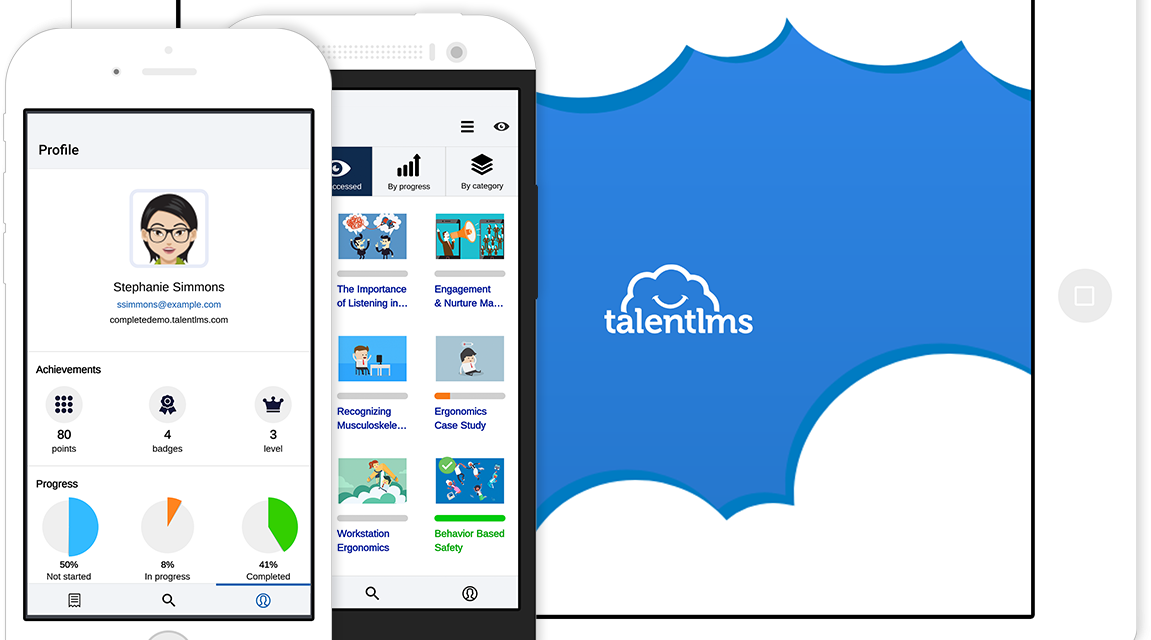 We asked last week for input on how to stage a virtual conference. We’ve invested hours trying to think this through. We’re finally ready to report. Click through the “read more” to see our full report, but we have finally landed on the idea of using a Learning Management System and asking all our workers to think of main sessions, workshops, “iron sharpens iron” sessions, and more, as individual COURSES in a Learning Management system.

We first looked at virtual meeting places like VirBELLA. If you haven’t visited their open campus, it’s definitely worth playing around in — http://www.virBELLA.com. It’s free (and fun) to try. We first worked with a vendor who resells for VirBELLA. That turned out to be way too expensive, so we went directly to VirBELLA themselves. With our first two or three trials, we LOVED it. So many nice options. Yes, there were times it was a bit quirky, but I convinced everyone to try it. So we signed a contract – relatively affordable. (I think, as a non-profit, it was roughly going to be $5000 or so – for 400 attendees. Expensive – but actually quite a bit less than the expense of holding an in-person gathering, obviously.) And that included a full private campus for a month before and a month afterward (though attendees were limited to 150 in the month before and month afterward). Everything seemed awesome… until we started to bring in our first MacBook Air. VirBELLA wouldn’t install. It (the install process) would just… die. We tried 3 other MacBook Airs – all three failed installing. Frustrating. It took them several days. During that time, they went through several iterations of, “You’ll need a more powerful computer,” and “Those MacBook Air computers are just below our horizon. Too light. Barely a laptop.” (These were not at all endearing to our MacBook Air users, mind you.) All the way to “There’s no reason why they shouldn’t work.” Finally, a Sales manager admitted that the install file had been mangled. However, the new replacement link they provided didn’t work either. A Customer Service guy finally admitted that they had “changed hosting servers. It should work now.” We tried again. All of this wasted multiple hours of waiting on hold, exchanging emails, waiting (days) for emails to be answered. Install files were requiring 40 minutes for downloading (by those who were in bandwidth-challenged environments). Those with challenged bandwidth were constantly “losing connection to the voice server,” meaning the voice exchange was intermittent, at best. Honestly, the whole thing from beginning to end was a failure. It was not fun. Once they finally provided an install fill that DID work, it sent them “into a different world that was not our own.” This gave me pause: What if they sent users from OTHER companies into our organization’s gathering, without us knowing it. (Our security guy shuddered.) At that point, I was frustrated enough with them that we just bowed out of the whole deal.

So then we checked out most every other “virtual conference software” in the world. 50 maybe?
Then Tina suggested we try Learning Management Systems. We tried 200 of them.

With our conference date getting closer, we finally just settled on TalentLMS. https://www.TalentLMS.com They handle well the challenge of what the industry calls, “Instructor-led Training,” or ILT. That allows us to do all the live sessions. They allow an administrative user to set up a link to a zoom account – and they also have connections to most every other conferencing software. Our I.T. guy favors something called “Big Blue Button,” evidently because that can be set up as open source on a private server for maximum security (more than Zoom). That’s the long-term goal. Either way, all those workshops and live sessions can be connected to webinar engines and integrated in TalentLMS. It’s a bit of a paradigm shift, thinking of a live conference as a “collection of integrated courses” – even the main session – but my mind has made the mental jump (and I’m still helping a few of my cohorts with the jump). Our I.T. guy still talks about the day when we can stand up a copy of OpenEdX, of course. When we do, all our courses might have to be transitioned. But for now, TalentLMS just works. We’ve set up our own private domain. It’s set up in such a way that users don’t even have to type in the “talentLMS” in the web address. It’s very quick and easy to do most everything. We’ve already created several courses and we look forward to trying this our virtual conference using this platform. It’s very rapid roll-out. There are native apps for Android and iOS, so our workers can “attend” the conference on their smartphone or laptop. If bandwidth becomes an issue, at least they’ll be able to “attend” the recorded sessions later when they can make it to faster wi-fi. In a pandemic situation, obviously, there will be compromises. We’re staging the conference as if it is native in GMT time zone. Kids sessions will take place first (3 hours) with graded activities. We figure most of our families will have 3 devices (cell phone for each parent plus at least one family laptop), allowing for the kids at least to split into 3 age levels.

So – bottom line – at this point, we would heartily recommend considering a LMS like TalentLMS. They’re affordable enough ($350/month or so – unlimited courses). We’ll update after our conference is done, of course. Oh – by the way, this year we’ve had to opt not to serve food at the conference. : )

Disclaimer: There are no disclaimers. TalentLMS doesn’t even know we’re doing this review. We paid for our subscription fee like everyone else. They’ve talked about giving us a 20% discount because we’re a nonprofit. Every nonprofit should be able to get that. We aren’t an affiliate user for them. We’ll receive nothing for suggesting or recommending them.