8) “Jesus in Athens” Streaming on Amazon Prime and iTunes 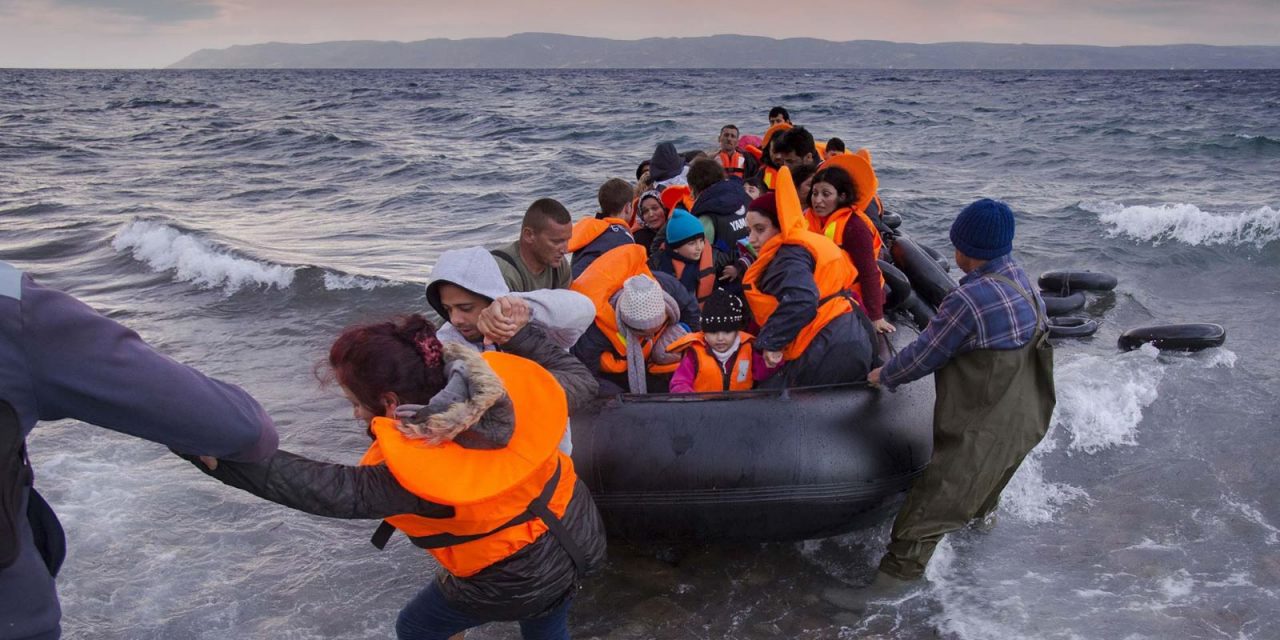 In 2015, over a million migrants entered Europe, most of them through Greece. But on their journey, something quite unexpected occurred. Religious conversions and revival broke out, especially amongst Muslims fleeing their war-torn countries. Jesus in Athens is an award-winning film about God at work in the midst of the greatest movement of people in modern history.
http://www.jesusinathens.com.