11) Daily Devotionals You can Receive Via Email 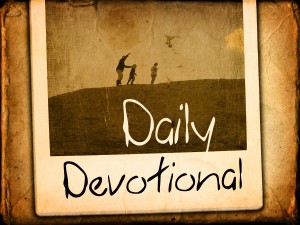 Perhaps you’ve heard previously about “SOON,” a daily devotional resource available during email. We learned recently that that resource is slated to shut down this year. Thanks to Tony, who has produced it through the years. He recently began collecting sources which operated similar services (for those who might want to continue receiving something). So far, he has learned about:

He’s also collecting other resources in easy English which we’ll share at a later time, once he’s finished his collection. (Thanks Tony!)