8) Adopt a Prefecture for Prayer — 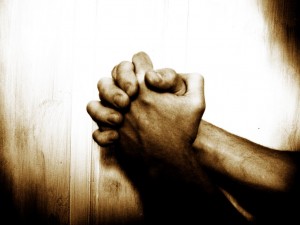 127 million Japanese form the 2nd largest UPG in the world. 15 million live in Japan’s 1800 unchurched rural areas (URAs) where 1 in 1000 are Christian.  Disproportionately few missionaries and pastors in Japan work among the rural Japanese.  A Rural Japan Church Planting Network (RJCPN) is in the process of being formed to raise awareness of and focus on this barely engaged population segment.  One aspect of this is identifying 47 groups, 1 for each prefecture in Japan, in countries outside of Japan (and another 47 within Japan) who are willing to adopt one prefecture and to pray for its unchurched rural areas.  Groups outside of Japan have adopted 33 prefectures so far, including a few who learned of the need via Brigada.  A dozen more prayer groups are still needed.  To adopt a prefecture, Email