10) What’s Your Take on Extracting Christians From Afghanistan? 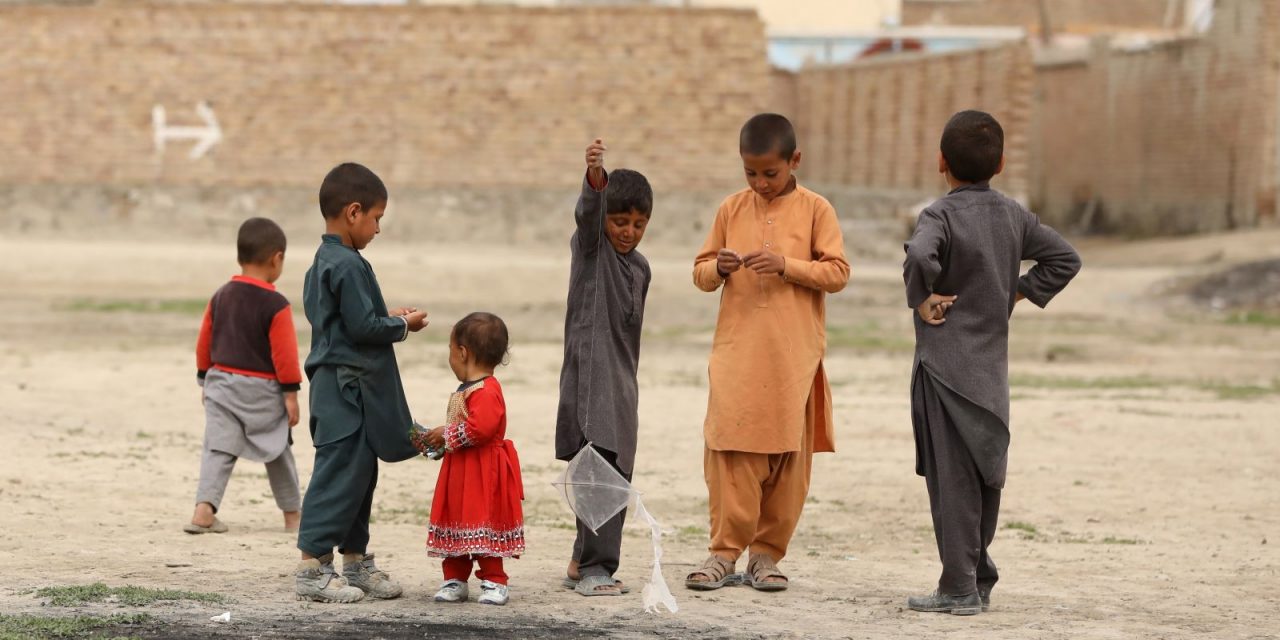 Prior to August 15th, some researchers estimated that there were approximately 1200 Christians in Afghanistan. Radio host Glenn Beck might have just changed that by raising $28 million to evacuate them. According to his update at https://www1.cbn.com/cbnnews/2021/august/after-raising-over-28-million-to-rescue-afghan-christians-glenn-beck-shares-incredible-update, 1200 happens to be the exact number that his planes have taken out of the troubled land in the past two weeks. We’re so thankful that some of the highest-profile Afghan believers have now been extracted to safety. But… at the same time, we can’t help but ache now for the non-believers left behind, who now have less chance of hearing the Good News. It’s a catch-22, right? Nobody wants to see a believer tortured or killed. But all of us also longed for the 35 million people who are now left behind to hear the Good News, right? Is it not true that, if the deck was stacked against non-believers before, then now – wow. How will they ever hear? If you have an opinion, please comment – and feel free to do so anonymously. (Thanks for the heads-up on this effort, Keith!)