1) Join Us in Praying for Afghanistan 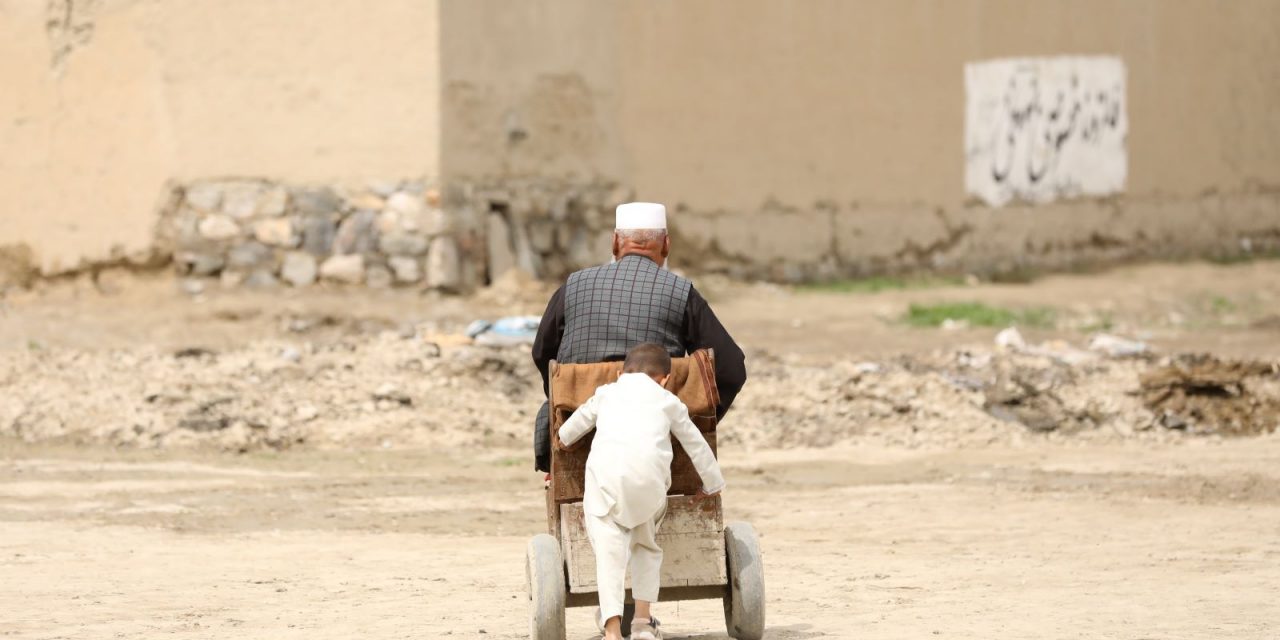 Throughout the past week, I (Doug) have been in the middle of preparing an article on Afghanistan for a Christian magazine. If there’s one thing I’ve been moved to do, it’s to pray for the future of this troubled land. One of the Afghans I interviewed managed to evacuate on literally the last commercial flight out of the city. He said there were already thousands of internally-displaced people in more than 50 camps around the city of Kabul. They’re sleeping on the ground under trees and they have no food or water. He was so thankful for the thousands of troops from the USA and our allies who had served so faithfully throughout the past 20 years. He maintained that, now it is Afghanistan’s turn to stand strong. He insisted that most Afghans DO want democracy. His tone was resolute and determined. Most of all, he asked for prayer. Let’s join him in praying for a brighter future there. Ask God to grant courage and hope in this desperate time. If you know an Afghan personally, let him or her know that you stand with Afghanistan in this important moment. Thanks for your prayers. https://www.prayercast.com/afghanistan.html