10) Secure Communication: How Do We Achieve It? 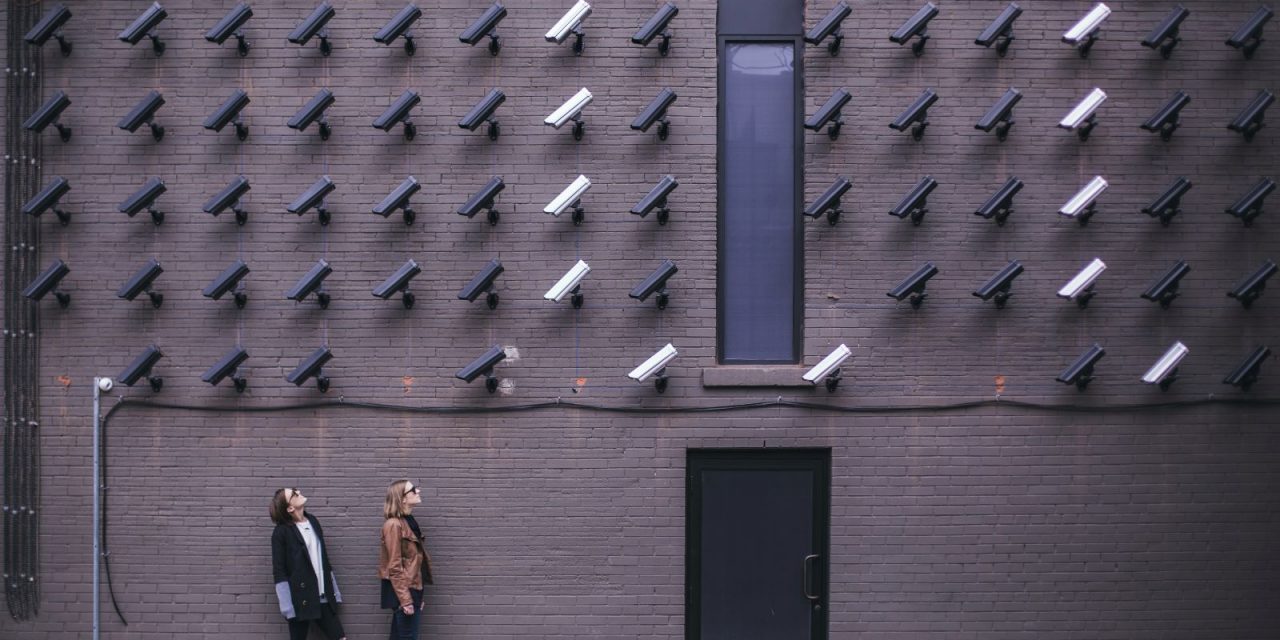 Every-once-and-a-while, it seems wise to revisit the fast-and-ever-changing challenge of maintaining secure communication with those who serve in dark places. And in today’s world, we have several. In previous Brigada items, we’ve plussed Signal https://brigada.org/2019/02/10_25757 but we admit that some say it’s not as intuitive as other options. Are we correct that it’s available as donation-ware though? So you get to decide the price? https://signal.org/ Available on iOS, Android, Mac, Windows and Linux. What’s your fave option to Signal?

VPNs help protect all your online use – including browsing. Justin Long recently promoted Tunnelbear https://futurism.com/tunnelbear-easy-to-use-vpn but you might prefer something else. What’s your preferred secure messaging app and why? If you answer Telegram, WhatsApp or Facebook, please be prepared for a reality check. Those three have all come under fire recently for possible compromised confidence because of management decisions.