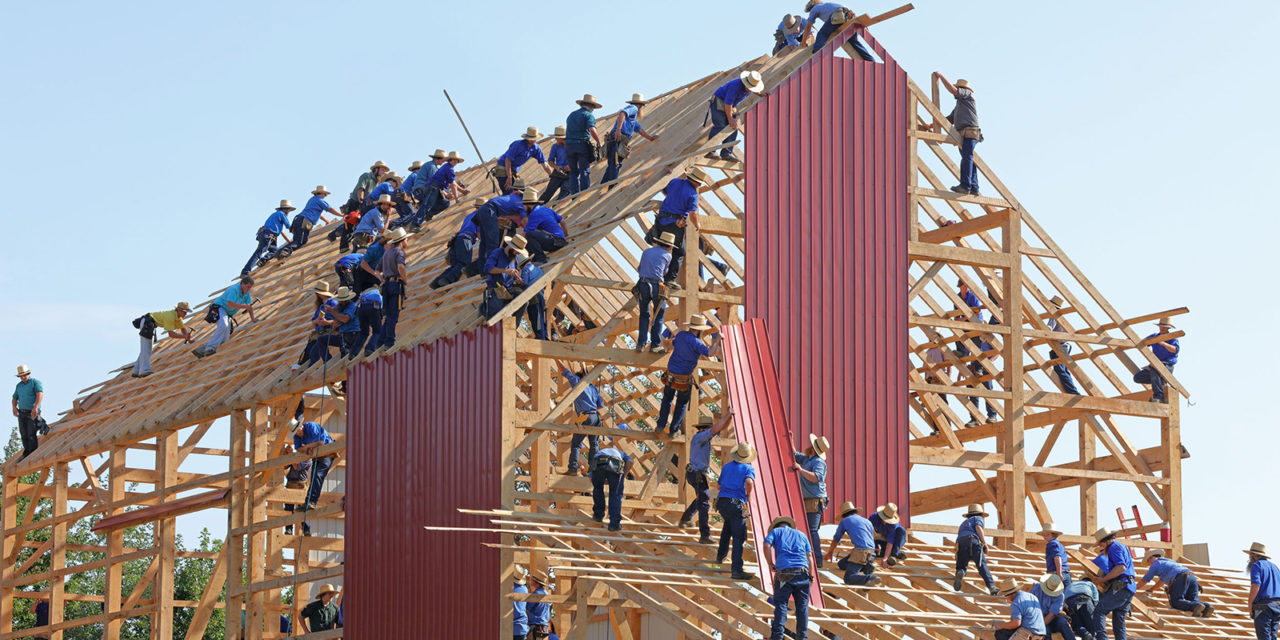 Why the name, “Brigada?” In 1942, Stalin, then leader of what used to be the USSR, banished some 200,000 Crimean Tatars from their home on the Black Sea. They were not permitted to return to their homeland, for the most part, until the early nineties, when the Soviet Union broke apart. Unfortunately, since their homes had been confiscated by others, the Crimean Tatars were forced to rebuild entire settlements during the cold winters of 1990 and 1991. While living in Crimea, trying to walk alongside of them in this tough time, we saw, at times, literally dozens of Crimean Tatar families working together in what they called, in Russian, ‘brigadas’ (brigades), helping one another build homes in rapid fashion. They found, through experience, that working together produces synergy, i.e., the output is greater than the sum of the inputs. As Bill Taylor wrote in Kingdom Partnerships, ‘… One draft horse can pull four tons. If you harnessed two draft horses together, they can pull twenty-two tons.’ Today, we need just this kind of ‘brigada’ and just this kind of synergy! Want to join the brigade? Just click to https://brigada.org/empower-brigada . Thank you!!!