10) How To Erase a Hard Drive Before Resale 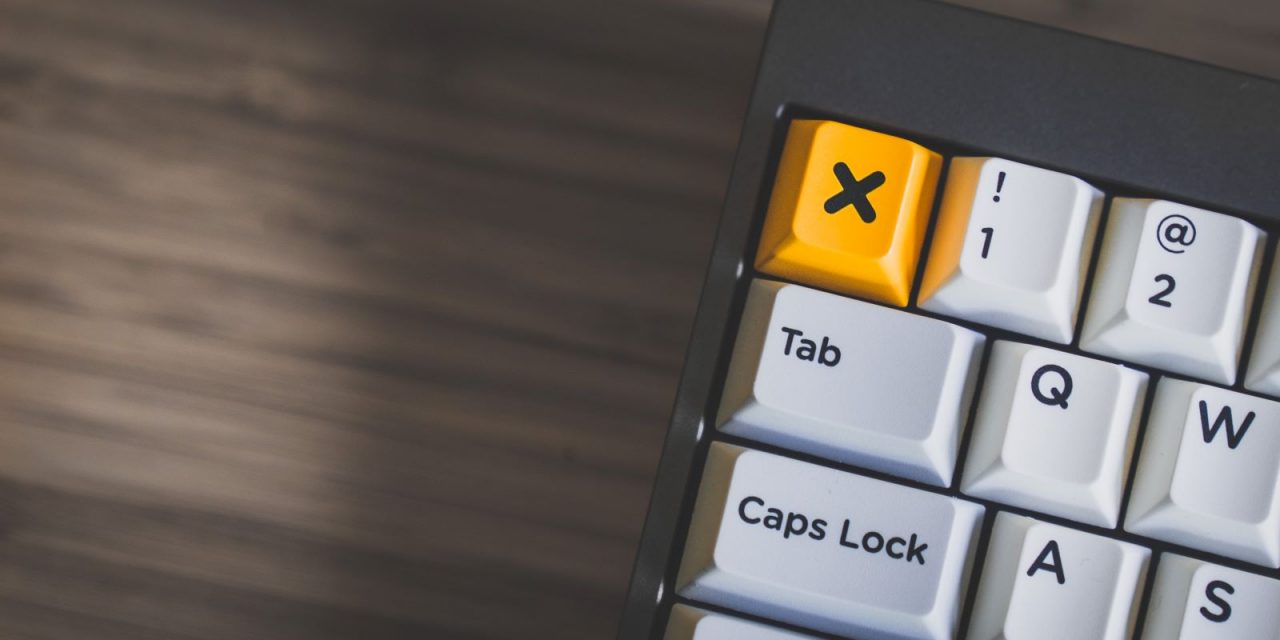 Suppose you’re selling or junking your old laptop. You have sensitive data throughout your hard drive. You’ve already copied and/or backed up. But… wow… you need to wipe that hard drive clean. What’s the best way? A Brigada participant named Richard asked us this question this past week. If you’re using Windows, all you have to do is…