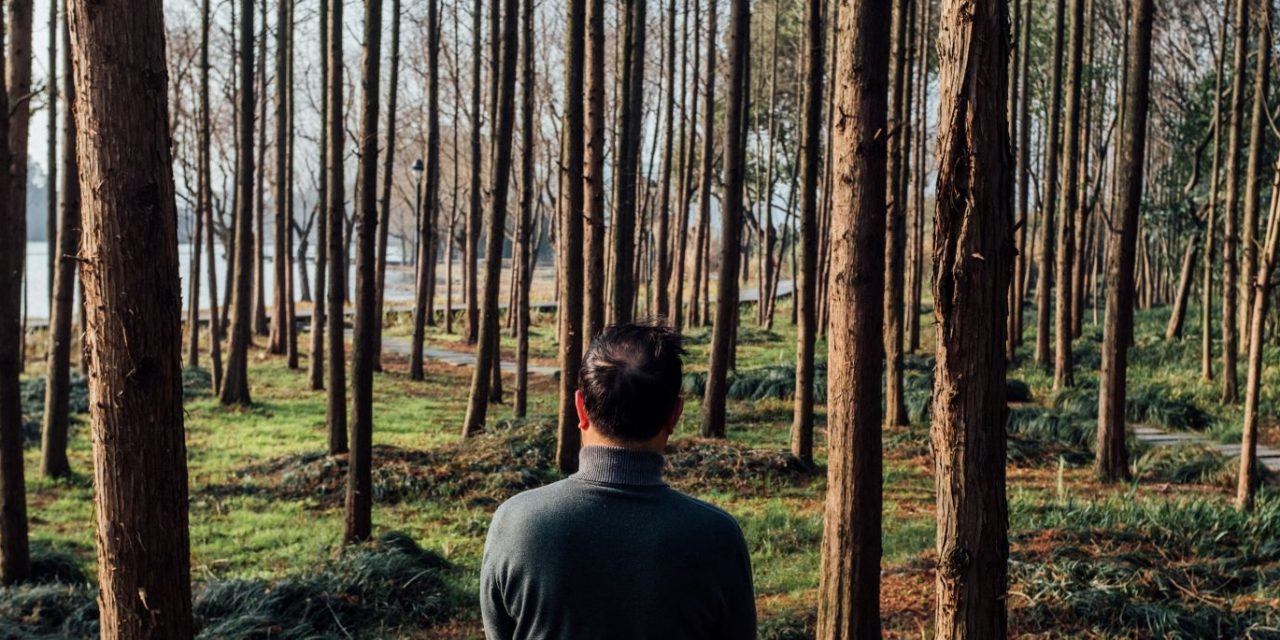 The impact of disciple-making movement (DMM) strategy (and church-planting movement or CPM thinking) is both deep and wide. It’s deep because it tends to transform ministry in fundamental and foundational ways. It’s wide because it’s sweeping the planet. Think about it. Suppose we pick out an arbitrary milestone. Some call William Carey “the father of modern missions.” Suppose we pick out an arbitrary year — say, the year he left for India — 1793. Now let’s pick out an arbitrary year for the start-up of DMM strategies. (There is no one person… no one year, but…) Just for the sake of having an arbitrary milestone, let’s pick the year that David Garrison published Church-Planting Movements — 1999. (Why? Because it definitely chronicled some of the movements that we now associate with CPM/DMM.) During those 200 years, there were major shifts in world missions. But has ANY change resulted in such a sweeping and broad-based transition as the shift from traditional missionary methods to simple, reproducible DMM approaches? 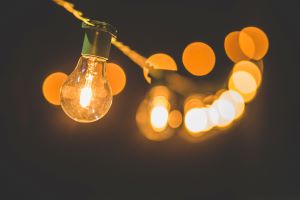 So with all that being said, can we try one more time to define DMM please? How do YOU explain it to supporters who make YOUR work possible?

Let’s “bait the witness.” We’re going to give you 3 options. You’ll then have something to critique.

First, remember it all rests on God’s hands. We pray. God works. There is no magic bullet. There is no formula. That being said, what do we train workers to be or do?

The global movement, 24:14, has used these 7 ideas to define CPM/DMM:
1. Spirit-led
2. Every follower a multiplier
3. Peer accountability
4. Become a disciple worth multiplying
5. Here, near, and far-vision
6. Multiplying disciples, churches, leaders, and movements
7. Emphasizing biblical principles of multiplication

One well-known practitioner (Stan Parks) has identified CPM/DMM through this progression:
1. Read the Bible
2. Pray
3. Cast vision
4. Train people to go out among the lost 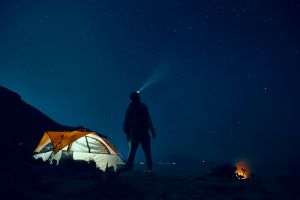 This past week, we shared with two different groups that maybe we could sum it up with these 7 core concepts:
1. Prayer (especially prayer for the lost)
2. Bible reading (lifting up the Word as the primary authority)
3. Obedience (applying the Word, not just learning it)
4. Group multiplication
5. Discovery-based learning in those groups (the only approach that will avoid heresy, since it places authority on the Word and not a new teacher)
6. Peer accountability (in which participants set their own goals based on what they are discovering in the Word)
7. Sharing faith (maximizing fruit)

Now it’s YOUR turn. How would YOU define DMM. (And if it’s not too awkward, please tell us how you are involved in engaging with DMM, so we know something about your familiarity with the subject. Feel free to write anonymously if it’s too weird to say your name. Come on – somebody help us define this far-reaching, world-changing approach. Please.