4) What’s the Best Route to a Killer WordPress Ministry Website? 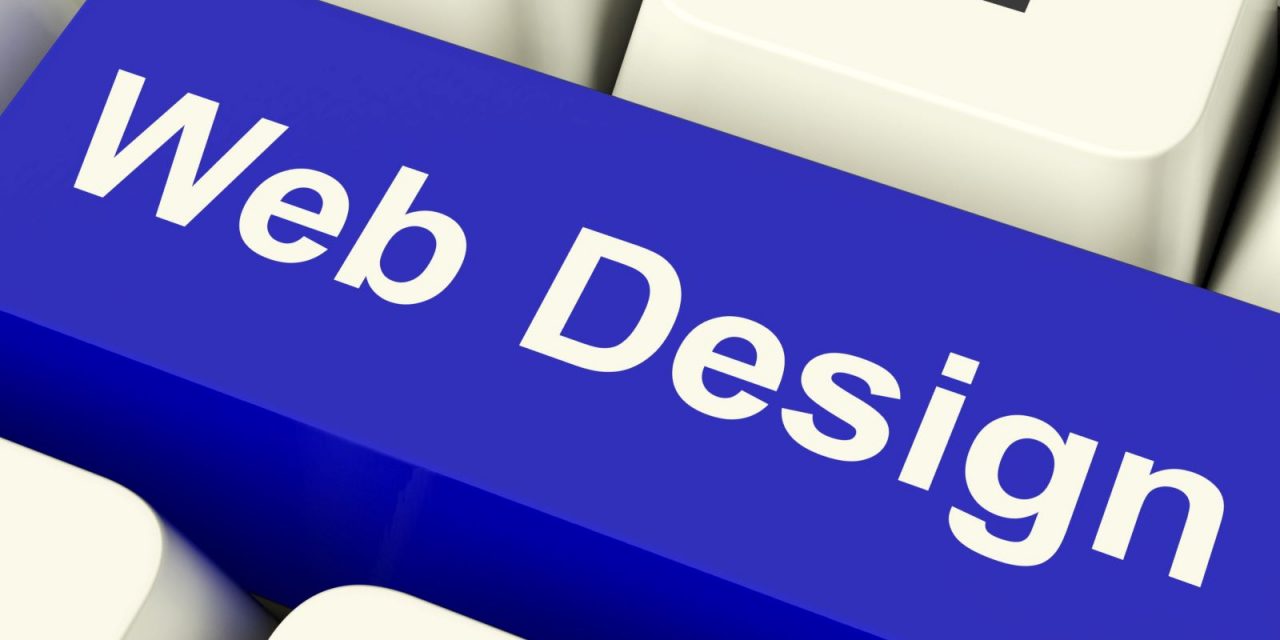 This past week, a worker wrote, asking if we knew anyone whom he could pay to do a WordPress site start-to-finish. As you know, it sounds easy… but there’s a bit of expertise in lashing up all the decisions, servers, services, and more — let alone the look and feel. Got a favorite shop? If so, please click Comment. Thanks!