10) How to Discover Who is Working in M2M in Which People Group? 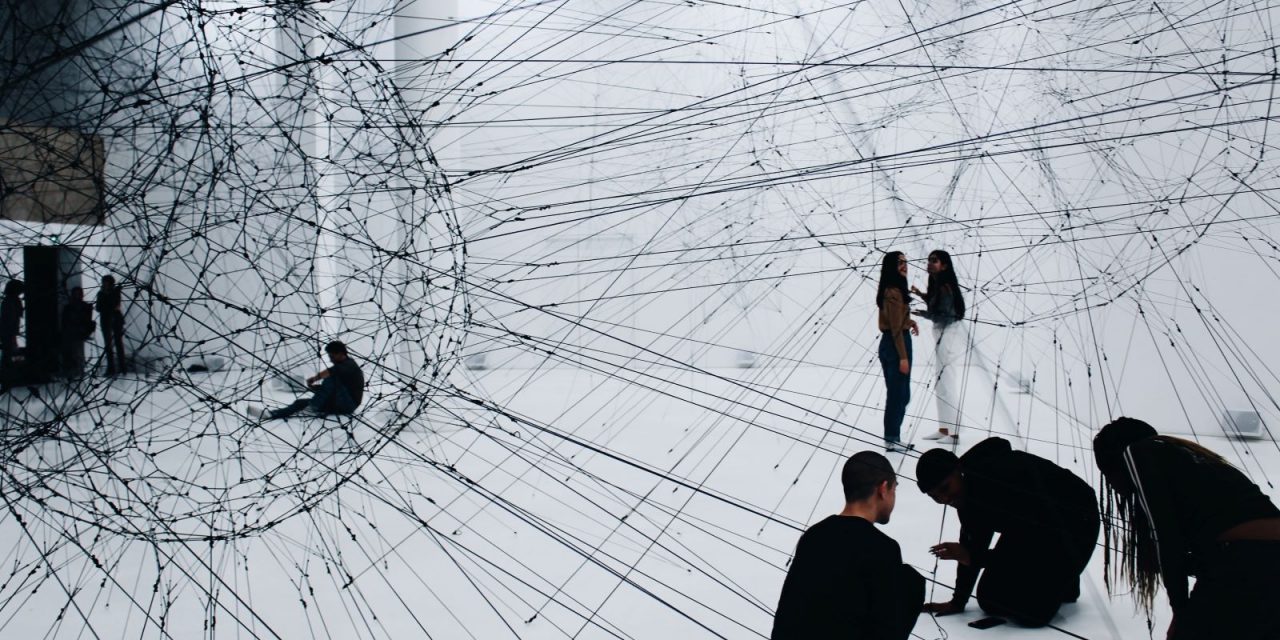 A friend of ours wrote this past week, saying, “We have a gifted couple who have moved into media-to-movements kind of work (M2M or, also, media to disciple-making movements — M2DMM). But there’s a lot more to this question than we can say in a quick email. Recently, they have been asked by people from two ministries how to find people 1) to help with their translation projects or 2) to follow up contacts who speak particular languages that they develop through online media. This couple is asking if there already is a network that discovers answers to such questions.” He mentioned, as an example, Gospel Resource Hub, which is an index of the materials that exist per language group. (Find Gospel Resource Hub at https://indigitous.org/resources/media/.) He wanted to know if such an index existed for people groups, either openly or in an offline, secure index. This has been one of the quests of Brigada down through the ages. Our initial response was, “Well, there’s JoshuaProject.net (https://joshuaproject.net/). After you get to the granular, people group level, you can scroll to the bottom of the page and indicate that you are working there. For example, get to a people group like the Crimean Tatars (https://joshuaproject.net/people_groups/11434/UP) then scroll down until you see the button for, “Regular Ministry Activity.” (https://joshuaproject.net/contact/ministry_activity?id=11434&ctry=UP) At this point, you read the “Screening Guidelines” and “Security Procedures,” then fill out the form for your involvement among that people group. The problem is — ministries probably (we’re guessing) rarely do this. Why? Number one, such ministries are insanely busy — so we forget. And perhaps more importantly, number two, we aren’t sure what’s going to happen with such information — and we’ve been schooled to be careful with it — and we’re afraid it would put front-lines workers in harm’s way. And number three, we know that we trust people like Dan and Bill. We just don’t know the people who will replace them (or buy them out). We know that today, Frontier Ventures kind of “owns” Joshua Project. But – what happens if Frontier Ventures goes away? Who will inherit or buy all this information? So we end up, sadly, not reporting it to anyone. And when a couple (like the one mentioned above, by our friend) wants sincerely to know such a thing, ??? they … can’t. It’s not Dan and Bill’s fault. They’ve dutifully built the infrastructure. It’s a systemic, security-related, financially-related kind of thing. Rats. So we resort to informal networks. Ask Curtis. Ask Justin. Ask Stan. But what if someone hasn’t met Curtis or Justin or Stan? Where do we go? Rats. And the super-sad thing is – these were the questions that literally birthed Brigada in 1995 (when we knew virtually no one). AD2000 and Beyond *helped*. Immensely. (Thank you Luis.) And thankfully, out of that decade came Joshua Project. (Perhaps your greatest gift of all, Luis.) But we *still* need to figure this out. But we’re so afraid of security (rightfully so), and there’s so much attrition of informed staff, and lack of funding to hire them, and to get the word out. And we (the customers who would consult such information) aren’t great customers at supporting such a network either. We don’t want to give advanced (proactive) funding because it’s not exotic or “fruit” in some foreign field. It doesn’t produce baptisms – directly. And we’re not great at supporting it as consumers (when we need such a service) because, well, sadly, we expect that someone should tell us for free. Rats.

We’re taking part in a network discussion next week that aims at addressing a tiny piece of this. Sigh. But we wish it could just be solved, right?

Right now, to us, today, Joshua Project is our “DARPA.” (The people who invented ArpaNet in 1969, which was, by all measures, the precursor of today’s internet.) Joshua Project has the infrastructure and the storehouse. Now we just need to support it, use it, and promote it. We don’t work for Joshua Project, nor for the US Center. We’re just saying – they seem to be the closest such infrastructure. What if we (someone, somewhere) advocated for a huge grant from something (Lilly, SRG?) to empower Joshua Project to take on the security and the promotion so they could *become* such a piece for the future.

Interestingly, we haven’t shared any of these ideas in advance with Joshua Project. They (people like Dan and Bill) don’t even know we’re writing this. (Will they find out? : ) ) But — wow. We can only pray and hope this happens. Will you join us in that prayer? … for tomorrow’s sake?