10) The Last Bit: Did Roland Allen Really Tell This Story? 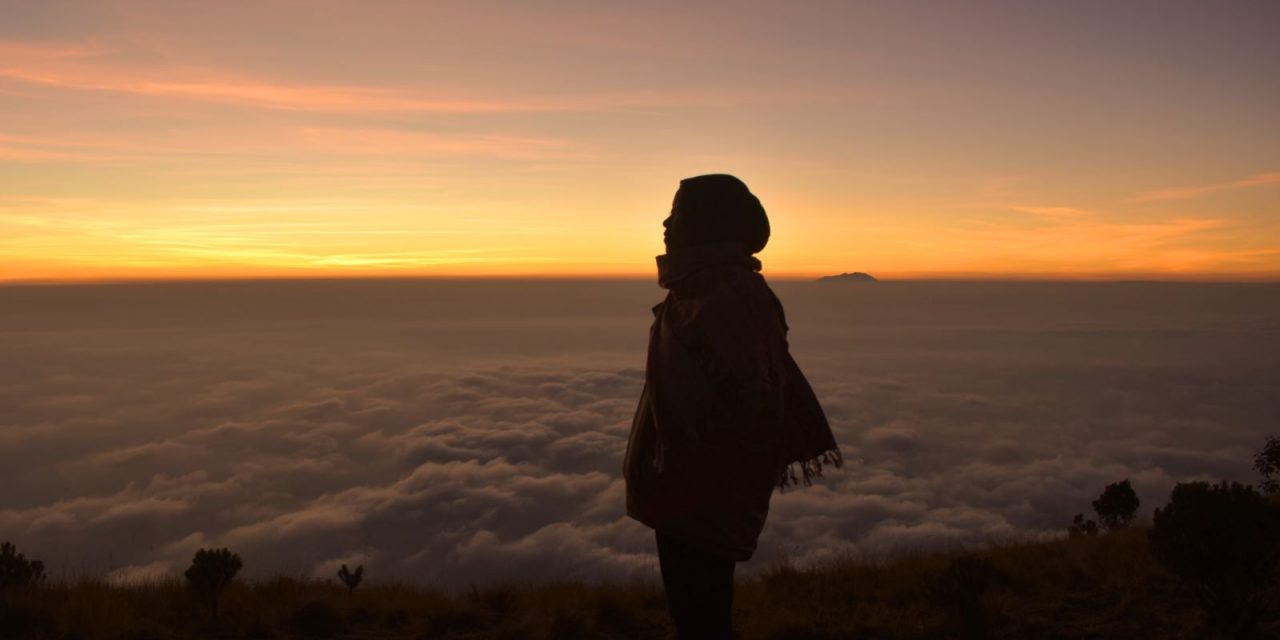 There’s a fairly popular sermon illustration making the rounds these days that holds that Roland Allen loved to tell a story about a man who came up to him after a sermon. According to the sermon illustration, “The missionary introduced himself & said, ‘I was a medical missionary for many years in India. And I served in a region where there was progressive blindness. People were born with healthy vision, but there was something in that area that caused people to lose their sight as they matured.’ But this missionary had developed a process that would arrest progressive blindness. So people came to him & he performed his operation, & they would leave realizing that they would have become blind, but now they were going to be able to see for the rest of their lives. There was just one particular thing about the language the people spoke. According to the illustration, the people never said, “Thank you,” because that phrase was not in their dialect. Instead, they spoke a word that meant, “I will tell your name.” Wherever they went, they would tell the name of the missionary who had cured their blindness. They had received something so wonderful that they eagerly proclaimed it far and wide — and when they did, they always told the name of this particular medical missionary.

So our first question is — did Roland Allen really tell this story and how do we know this? Is it found in one of his books somewhere (because we can’t find it).

But we suppose, either way, it’s a great story. And it indeed sounds tellable. Obviously, the metaphorical illustration is that Jesus does something similar for us. We invite him into our lives, he cures us of brokenness, restores our hearts, and forevermore — we “tell His name” to the world. What a great reason to live. It’s a purpose worth living for. In fact, it would be a purpose worth giving our lives for. (Now if we can just verify that Roland Allen told it. : ) )