7) Does Anyone Else Dread Swapping Out Laptops? 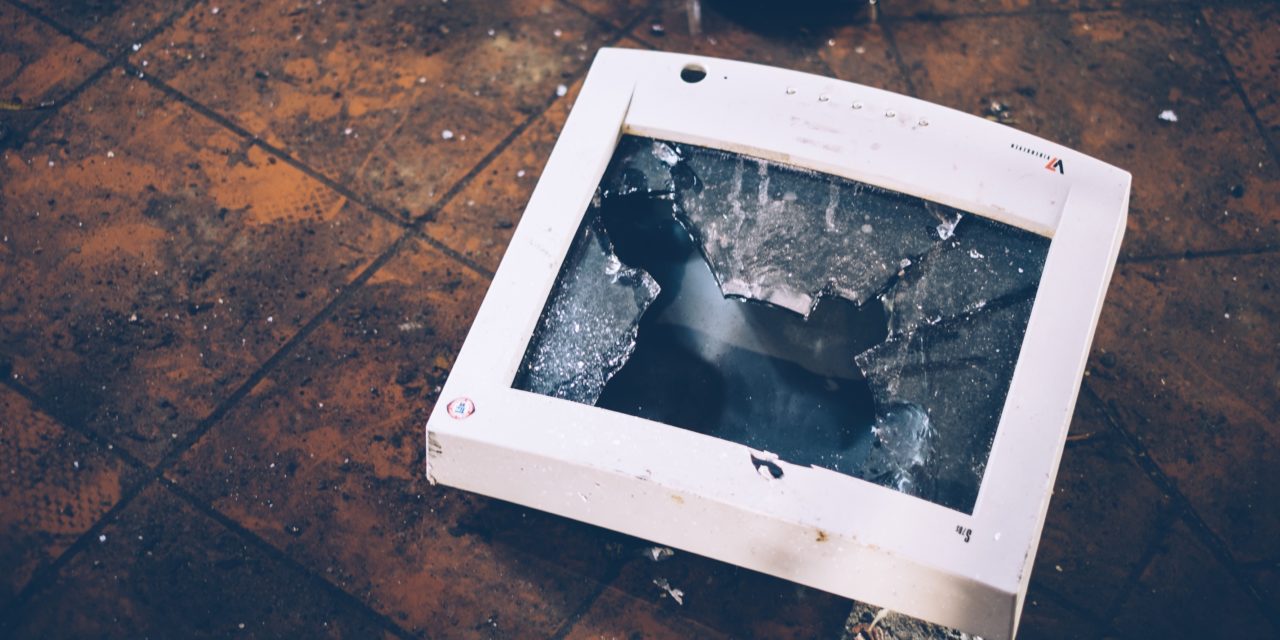 I (Doug) think I’d rather go to the dentist.

Swapping out a new laptop is a mixed bag. Certainly, we all look forward to the increased productivity that can come with speedier chips, brighter screens, and larger hard drives. But… wow. Once we experience the couple of days of lost productivity trying to transfer files and install applications, it can leave one with that gnawing sensation that says, “Was it worth it?”

Apple users say it’s easier for them. Sigh. But alas… I’m a Windows user through and through. But… wow.

Reinstalling Microsoft Office is always a hassle. Inevitably, I choose the wrong download file — and end up with Office 365 — which is NOT my fave because I enjoy being able to work offline… so I want to OWN the application, not rent it over the web. So then I have to use an Office uninstall cleaning tool or approach (examples: https://www.techwalla.com/articles/how-to-remove-microsoft-office-from-the-registry or https://support.office.com/en-us/article/uninstall-office-from-a-pc-9dd49b83-264a-477a-8fcc-2fdf5dbf61d8 ) because if there’s any TRACE of Office 365 on your machine, Microsoft keeps assuming you want it more than anything else. (These are important links to remember.) I know … I sound like a whiner. But — does it have to be this hard? Anyway, I’m starting to turn a corner on it (after three days). Hopefully, now I can start enjoying that increase in productivity???