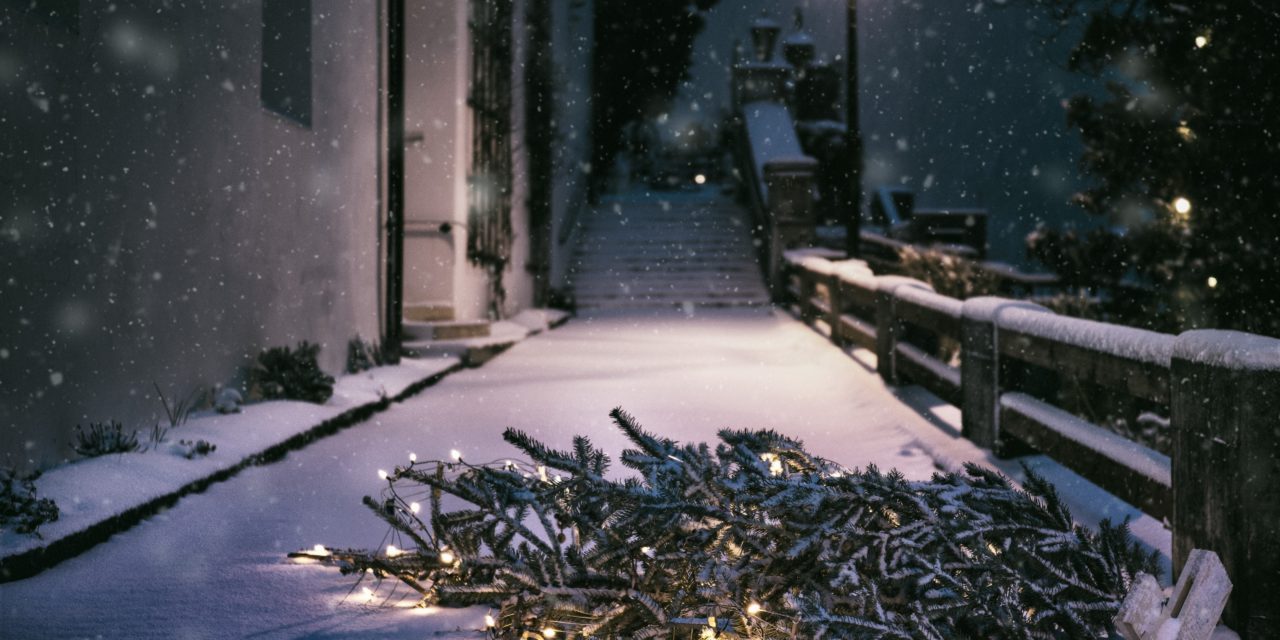 This past week, we heard from a team in North Africa who gathered together for Christmas. One worker shared with the group these memories:

“I remember when Christmas used to be a time I looked forward to with eager expectation. I remember when it was Christmas movies, music, decorations, sitting by the fire drinking hot chocolate, and getting presents I’d asked for. As I grew up it turned into baking with my Mom and putting lights up on the roof with my Dad. It was a break from finals and stress. It was dreaming about the day I’d have my own traditions and family. Imagining the joys of mistletoe and filling my home with the laughter of family and friends. Though there were good motives and desires to worship God in all of those hopes and expectations, as I reflect now, I find there was…is… a lot of selfishness in me at Christmas.

“This year as I ponder the incarnation – “the hopes and dreams of all the years” – I’m drawn to the glimpse we have of what was going on behind the scenes that very first Christmas:

“Christ Jesus, who, though he was in the form of God, did not count equality with God something to be grasped, but emptied himself, by taking the form of a servant, being born in the likeness of men. And being found in human form, he humbled himself by becoming obedient to the point of death, even death on a cross…” (Phil 2:6-8)

“And I heard a loud voice in heaven, saying, “Now the salvation and the power and the kingdom of our God and the authority of his Christ have come, for the accuser of our brothers has been thrown down, who accuses them day and night before our God. And they have conquered him by the blood of the Lamb and by the word of their testimony for they loved not their lives even unto death.” (Rev 12:10-11)

“Then as Christmas continued for the next 33 years, Jesus continued to tell His followers what the Kingdom He was born to establish meant. He said things like:

“If anyone would be first, he must be last of all and servant of all.” (Mark 9:35) Given the reality of the Word became flesh, would it be a stretch to equate these words with “Merry Christmas!”?

“You know that those who are considered rulers of the Gentiles lord it over them, and their great ones exercise authority over them. But it shall not be so among you. But whoever would be great among you must be your servant, and whoever would be first among you must be slave of all. For even the Son of Man came not to be served but to serve, and to give his life as a ransom for many.” (Mark 10:42-45) Merry Christmas.

“Brothers and sisters, could this upside-down, flesh-defying, Kingdom that Jesus lying in a manger represents and from which Paul wrote, spur us on to live out his exhortation:

“So if there is any encouragement in Christ, any comfort from love, any participation in the Spirit, any affection and sympathy, complete my joy by being of the same mind, having the same love, being in full accord and of one mind. Do nothing from selfish ambition or conceit, but in humility count others more significant than yourselves. Let each of you look not only to his own interests, but also to the interests of others.” (Phil 2:1-4)

“Brothers and sisters, you proclaim the incarnation – the Word became flesh – the Christmas reality – every time you put others’ needs before your own. Today, may you take joy, in knowing that every selfless deed and word shouts Merry Christmas. Every way you counted your spouse’s or your child’s interests more significant than your own, you sang a more glorious “Merry Christmas” than any tune we could sing. Your choosing to be away from your family this holiday season, because you count the unreached in unreached places as more significant than yourself, proclaims “Merry Christmas” far, far closer to the words and deeds we celebrate intended than any marketed Christmas entertainment ever could.

“May each of you be blessed as you say “Merry Christmas” through your service, selflessness, and sacrifice. And may you identify more closely than ever with the suffering Servant, the humbled King, the crushed Messiah who came not to be served, but to serve and to give his life as a ransom for many.

“Therefore God has highly exalted him and bestowed on him the name that is above every name, so that at the name of Jesus every knee should bow, in heaven and on earth and under the earth, and every tongue confess that Jesus Christ is Lord, to the glory of God the Father.”

It seemed like a fitting way to end the year — to help us remember why we’re involved in all of this. It’s … because of Christmas — and Easter — and everything in between. (Thanks to the worker from North Africa who gave permission for this testimony to be featured here in Brigada.)