1) Can We Create a List of Stats on the Muslim World? 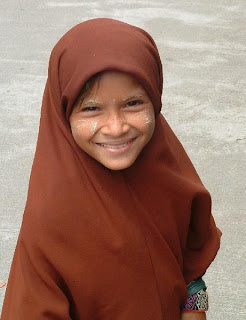 If your church is like mine, we’ve been involved in praying for the Muslim world throughout the past 30 days. Let’s create a listing of statistics, and links to other webpages full of statistics, for the Muslim world. For example, where can we find a list of the 60-65 nations where Islam is the dominant religion? Is there a webpage which gives firm figures on the number of Muslims in each country of the world? What are the other questions you would have about the Muslim world? What stats would you like to see? Find answers to these questions — and/or supply some of the answers yourself — at the following webpage: