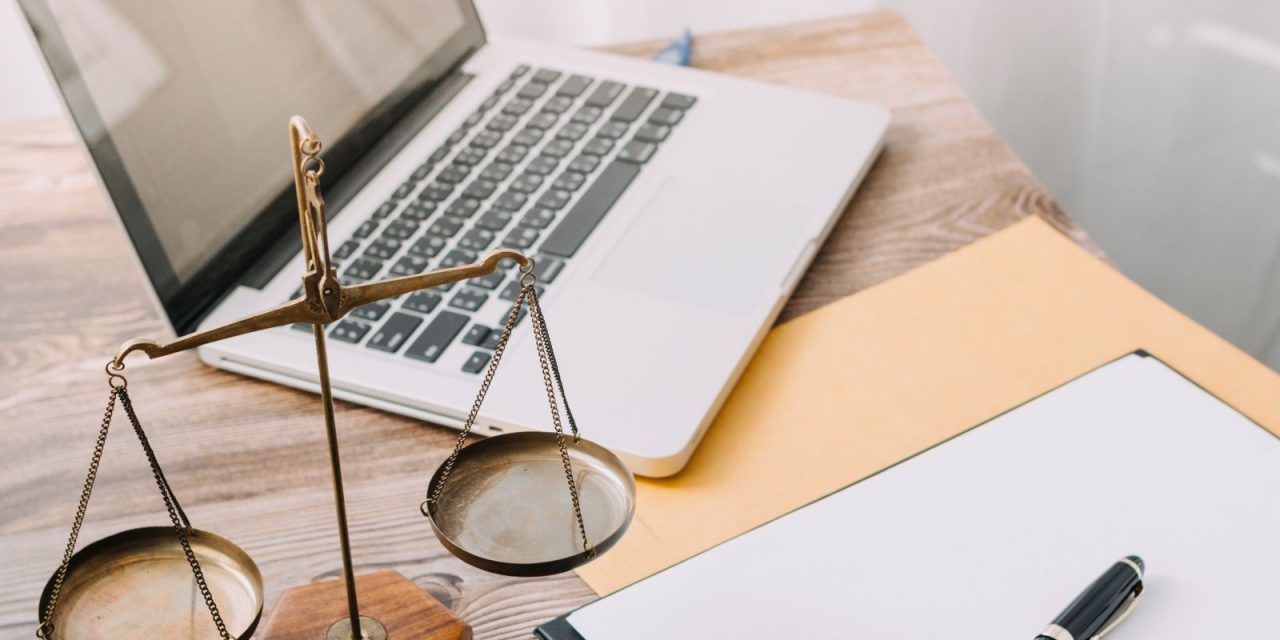 Last week, we featured a piece in Item #10 entitled, “The Cost of Our Freedom.” It was all about how I (Doug) personally have never really understood, “if God is God (and we believe He is), why He had to design a system that required the death of His Son. If He is in charge of the universe, couldn’t He have just written laws that were less just?” One thoughtful reply came from a worker named Dan who works among unreached peoples. He wrote, “Hey Doug, I really like your article/meditation. As you pointed out, there are many things in this world that we don’t understand. It seems to me that many of the people(s) to whom we have been sent also have similar questions about God’s “system” of salvation and life. On the surface, in man’s eyes, it doesn’t really make sense. Paul said the same thing, “Jews demand signs and Greeks search for wisdom, but we preach Christ crucified, a stumbling block to Jews and foolishness to Gentiles, but to those who are called, both Jews and Greeks, Christ the power of God and the wisdom of God.” Living in the Land among both of these categories of people makes this lack of understanding of God’s ways readily apparent. It’s why we pray and labor every day on behalf of these same people.” It sounds like he has experienced his own inner struggles. He closed, “So, I’m joining with you to thank our Lord Jesus Christ for giving us — and those to whom we have been sent — the way out of the darkness into his marvelous (and eternal) light!”

If you were going to write a paragraph for the people with whom you work (about this demand for justice), how would you have explained it? Does Dan’s reasoning stack up for you? We hear what he’s saying, but frankly, we still had to ask, “But again, why invent such a system?”