10) Can You Help Us Understand the Conflict in Ukraine? 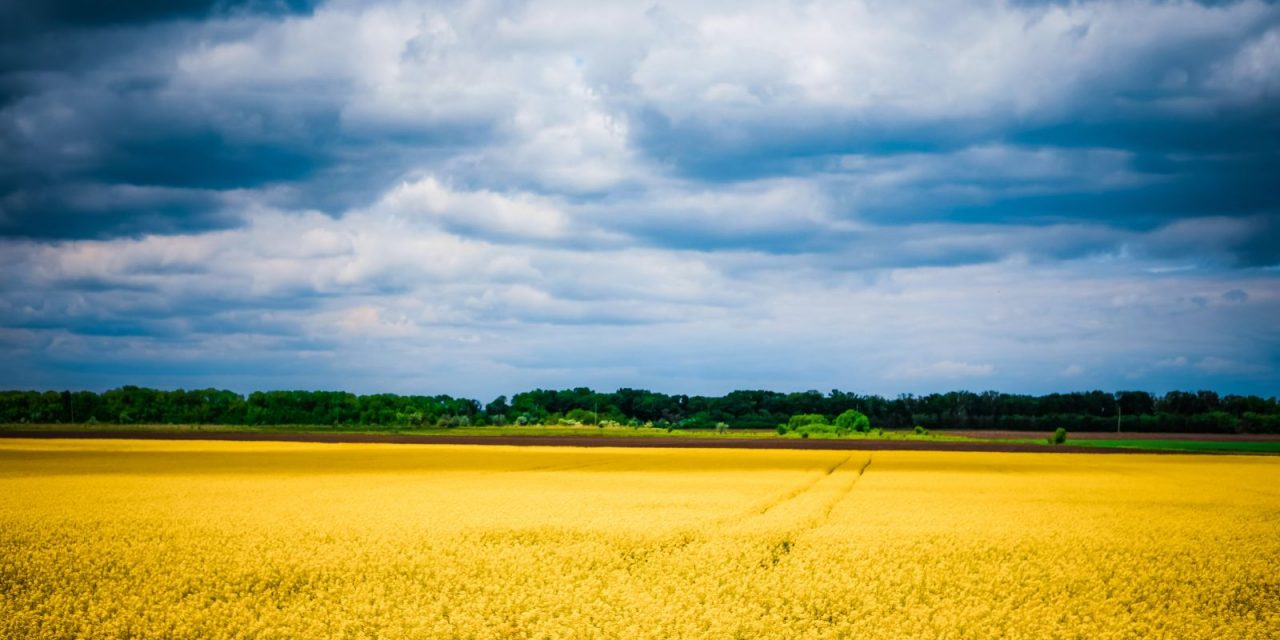 Try as we might, we’re having a hard time figuring out why this conflict is even happening in Ukraine. We can see current reports at websites like…

We’ve studied the accompanying map. (Click “Read More” to see it for yourself.)

We have listened to videos like the explainer at https://youtu.be/If61baWF4GE.

But, in spite of our best efforts, we’re just not very political. We still can’t quite grasp why a nation would attack a neighbor’s homes and civilians. We don’t like the surge of homeless people (refugees) that it creates. We don’t like the death and suffering. Would you please double-down and pray harder with us for an end to this conflict? 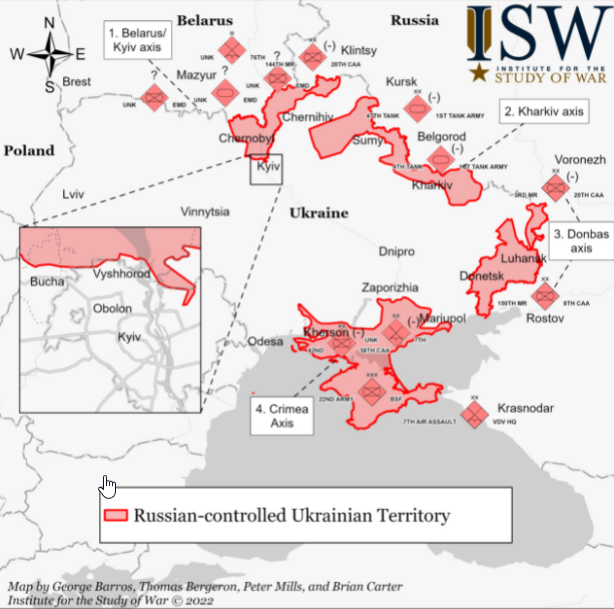