2) Join us in Praying for the Displaced and Oppressed Worldwide 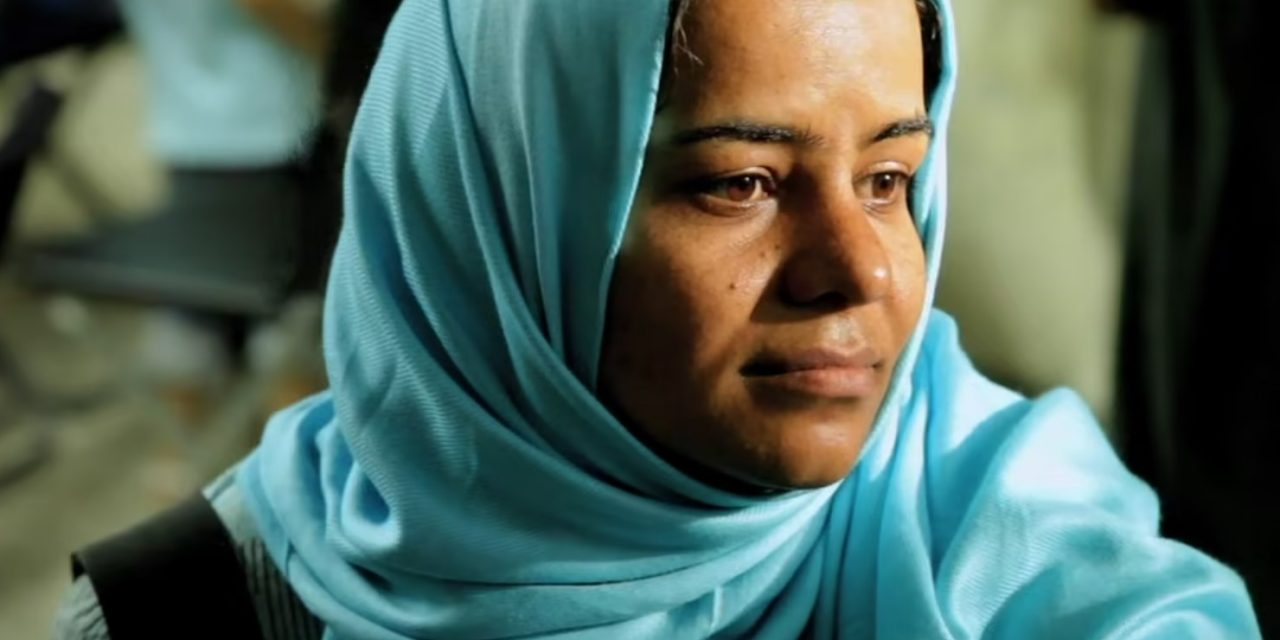 Wow. We continue to be sobered by just how many displaced people are on the run these days. The latest sobering stat: 3.9 million Venezuelans now living abroad. Asylum-seekers have also soared. This latter trend has been on the upswing since 2013-2014. There are now 48 million internally displaced people (IDPs). 5.7 million Palestine refugees on top of 20.7 refugees from other lands – for a whopping 82.4 million people on the run in all. If the displaced were a single country, they’d be ranked 20th in the world in population, bigger than Afghanistan, Kenya, and France. I remember back in the late 80s, teaching a course in Bible college, I used to think it was criminal that there were 1.2 million. May we never become numb to these stats, gang. Jesus promised to be WITH those who were oppressed. We would all be better off if every org and every church asked how they might be involved. For our organization’s part (Team Expansion), we felt called to make an investment of some of our personnel in a refugee camp. It’s just a tiny piece – but if all of us chipped in, it would add up. Might you help? Learn more at https://www.unhcr.org/en-us/figures-at-a-glance.html. Pray more at pages like this one: https://prayercast.com/displaced-people-in-europe.html.