10) Finally, a Balanced Perspective on Cities 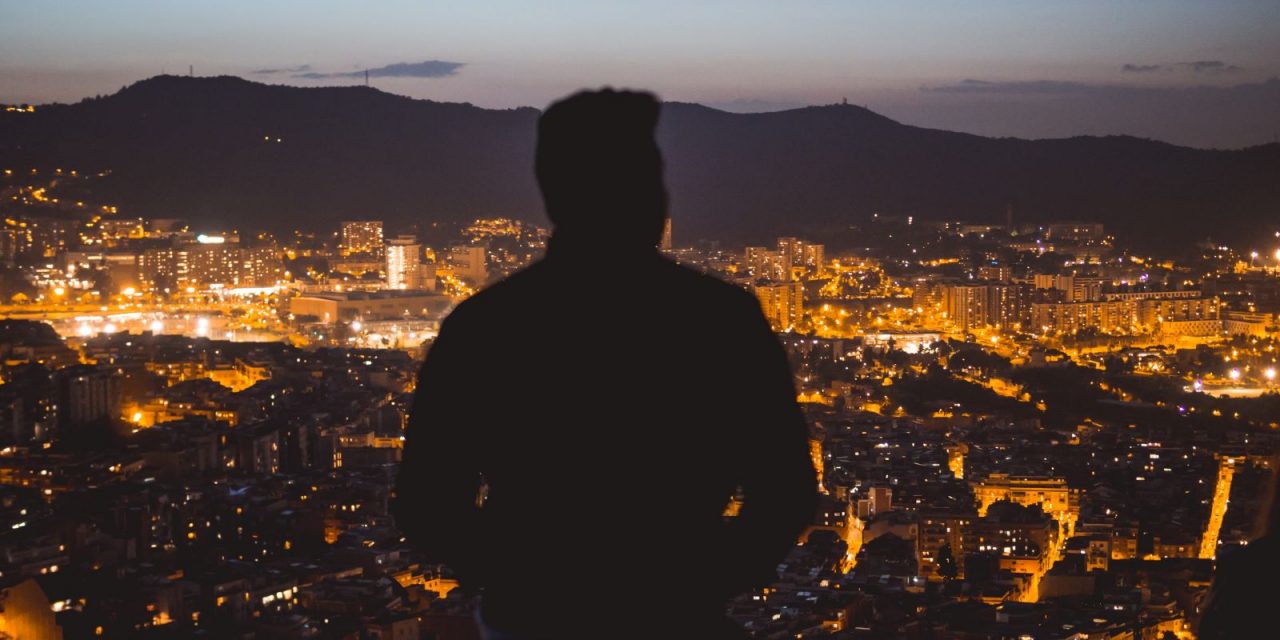 I (Doug) have been at this missions thing now for over 40 years (43 years in October, in fact). During that time, unreached people groups have been a driving motive for my life. At various points during the 4 decades, the some advocate for “cities” voiced an opinion that we should “ditch people groups; care about cities,” I would bristle. To me, it always felt like “throwing the baby out with the bath water” — because we HAVE to approach cities with “people group eyes.” Why? Because in many cities, unreached people of various languages/ethnicities create huge pockets — like Chinatown, “little Mogadishu,” and “Dearborns.” So I’ve been convinced – we have to keep holding people groups in our mind as we evaluate urbanization for the future.

But finally, an author, researcher, and good friend has managed to tie up those loose ends for me – at least somewhat. Justin Long’s essay, “Urbanization And Measuring The Remaining Task,” at https://www.justinlong.org/essays/urbanization-and-measuring-the-remaining-task helped clarify several principles in my mind. Perhaps the clearest principle of all is simply this: We have to KEEP thinking about unreached peoples… and finish the task by mobilizing numbers that are in keeping with the sizes of the tribes. But at the same time, we no longer can afford the luxury of ignoring the “593 majority non-Christian megacities” if we’re going to finish TRULY the task of world evangelism – the mandate of the Great Commission.

What’s your take on Justin’s piece? Are you in agreement? If you’re NOT, wow. (How could anyone disagree, right? : ) ) But seriously, now — what do we DO about this piece? Justin’s a researcher. But good mobilization sometimes flows from good research. : ) Your thoughts?