10) We’re Grateful and — The Last Bit: Memories of the Past Quarter-Century 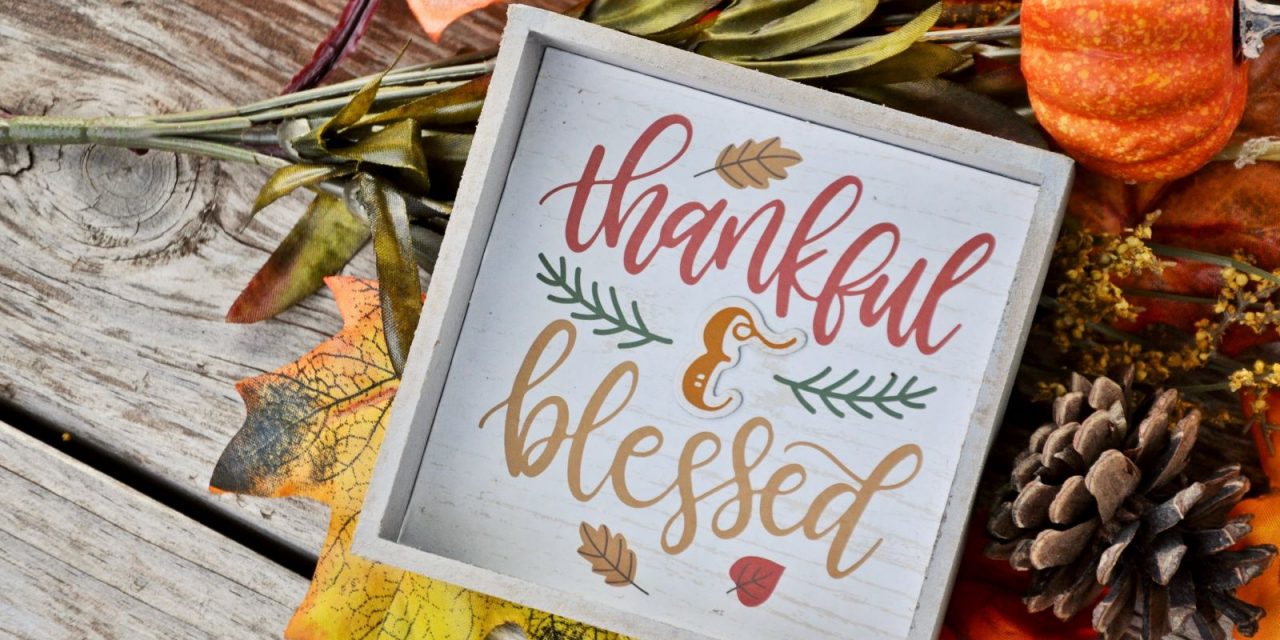 Thanks for the great notes of encouragement and celebration of our 25th-year anniversary. One participant sent $20 as a thank-you. Another sent $30, along with a note that said, “I have learned much over the years from Brigada. Appreciated it sooo much during our years as missionaries in Latin America.” God bless you! A third sent $25, with a note, “Happy 25th Birthday, Brigada! Keep up the great work!” We’re so grateful.

One long-time Brigada participant, Larry, wrote, “I think I joined up in late 1995. I’ve emailed Doug over the years but we’ve never actually crossed paths, so he is still an old friend I’ve never met. Over the past quarter of a century, computers have changed a lot — but what has stayed the same? Doug’s faithfulness to keep it going, even in the midst of a heavy international travel schedule and running a missions organization full time. Recently, I realized that most of the missions-related “stuff” with which I’m now involved came via contacts from Brigada news items over the years. But there is no need to tell all the details to you, you get a near weekly dose of useful missions content with each edition. Lets see where God leads you over the next 25 or more years.” God bless you, Larry, for taking time to write. (To see Larry’s entire note, click the title and read the online [web] version.)