3) Sobering: How Much Progress in Bible Translation Was There? 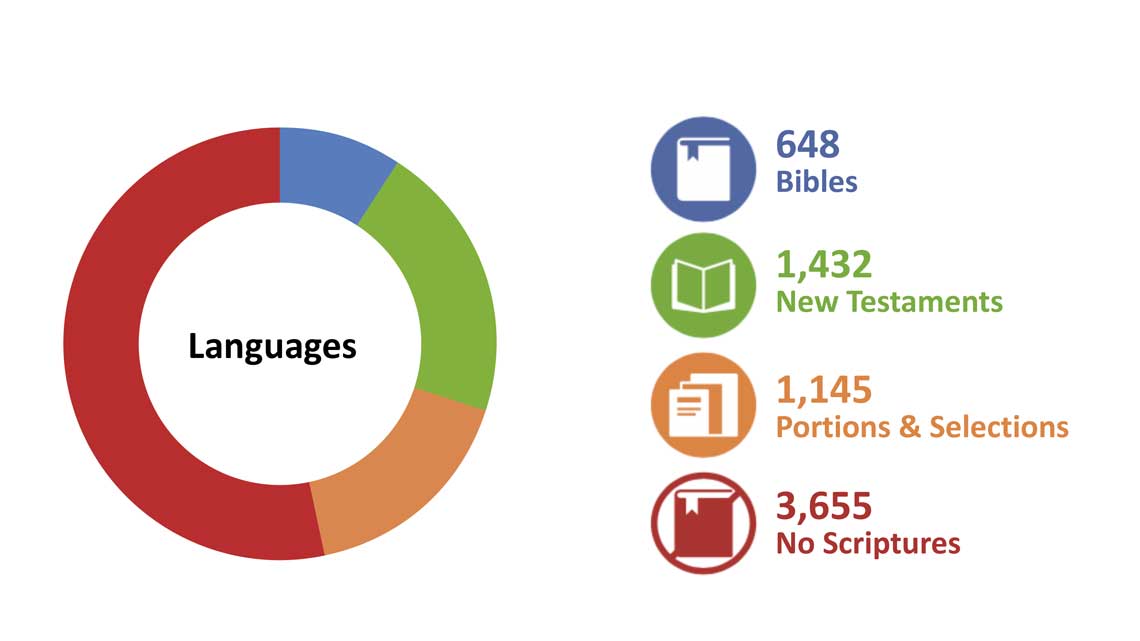 As you read through the stats on that page, are they encouraging to you or sobering? Do they dare you to take part or do they overwhelm you? For example, over 2000 languages still need a translation. However, over 1500 (1548) translations of the New Testament are already complete! There are 3969 languages with no scripture whatsoever — but those languages only comprise 252 million inhabitants. In other words, the languages that still remain are indeed smaller groups, for the most part. Either way — want to help change things for those who can’t read all about it yet? Try visiting …

The page is super well done. Bravo to the alliance!

14) The Last Bit: Taskade is a Quick Way to Gather Thoughts/Collaborate