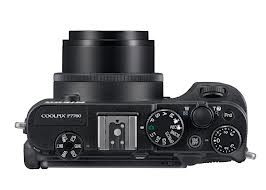 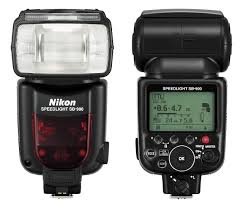 I was hauled into the back of a swat truck once in Uruguay because, unbeknownst to me, policemen were making a drug bust in the market I was photographing. I think they concluded I was working for some magazine or something because the camera I was using had one of those long telephoto lenses on the front. It was too high profile. My suggestion is – carry a camera that’s comfortable and practical for you, but beware of equipment that raises your profile unnecessarily. Last year, after carrying the Canon “G-series” for a decade, I switched to Nikon. The Nikon P-7700 was the sweet spot for me. High-def 1080 video WITH a mic jack into which we can plug a wired or a remote lavaliere mic (essential to bump up the audio quality for videos). It’s one of those unique cameras that has essentially all the settings of a digital SLR, without the look of one. In fact, it carries reasonably well in my jacket or vest pocket, completely out of sight. But the secret is to find something that works well for YOU. Pick up a little tripod to stick in your backpack or vest pocket. I still carry an external flash too (with the Nikon, I’ve gone to one of the Speedlite series) when I need to light up the entire room. I suggest you get one with a head that you can pivot upwards to “bounce” the flash off the ceiling so it illuminates generally, instead of only from a flat front view. The Nikon Speedlite series meters through the lense of the camera with a small test flash first, allowing for a perfect exposure every time. Outstanding units.