1) Comics in a Creative Way? (Cartooning School for Missions!) 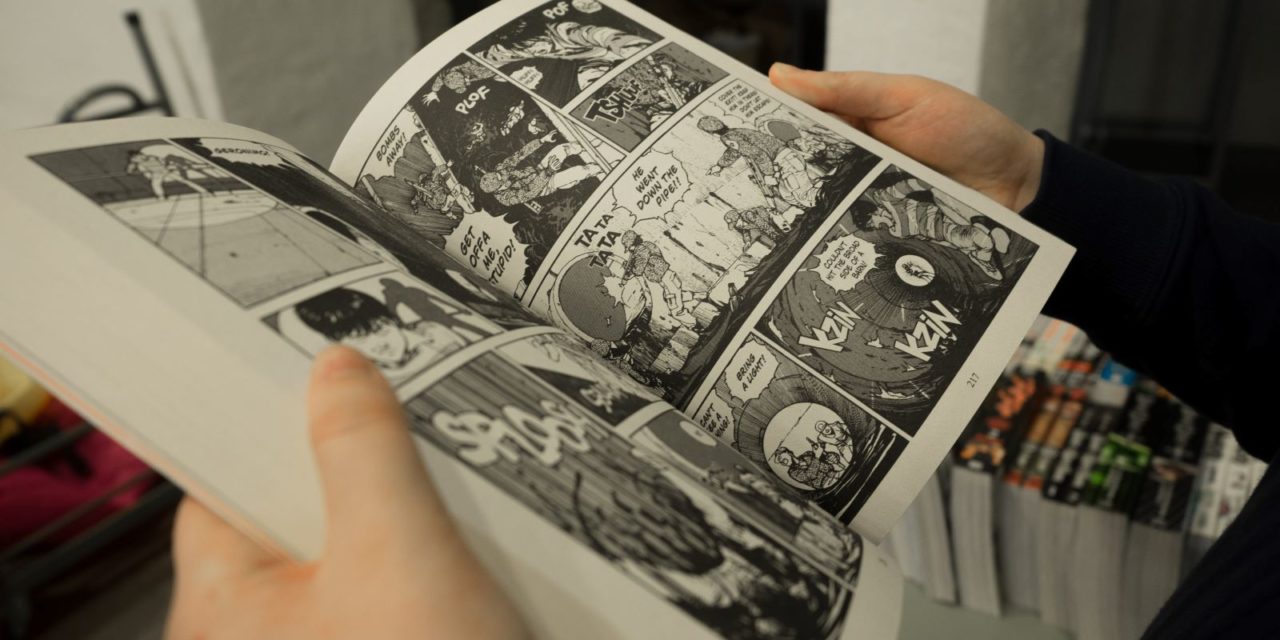 Interested in using comics and animation to share the good news in a creative way with the unreached? Sign up for one of Create International Taiwan’s schools/seminars!

Their 24-week School of Cartooning and Animation for Missions (SoCAM) starts in March 2021 in Taiwan, and requires a YWAM DTS as a prerequisite. The SoCAM includes a hands-on project creating a contextualized evangelistic animated short film for a UPG.

More interested in comics than animation? They also offer the Frontier Comics Seminar (FCS), a six-week practical training that also involves a hands-on groups project for a UPG. The FCS does not require a YWAM DTS, and will be running twice in 2020; in April in Lynden, WA, and in June in Osaka, Japan.